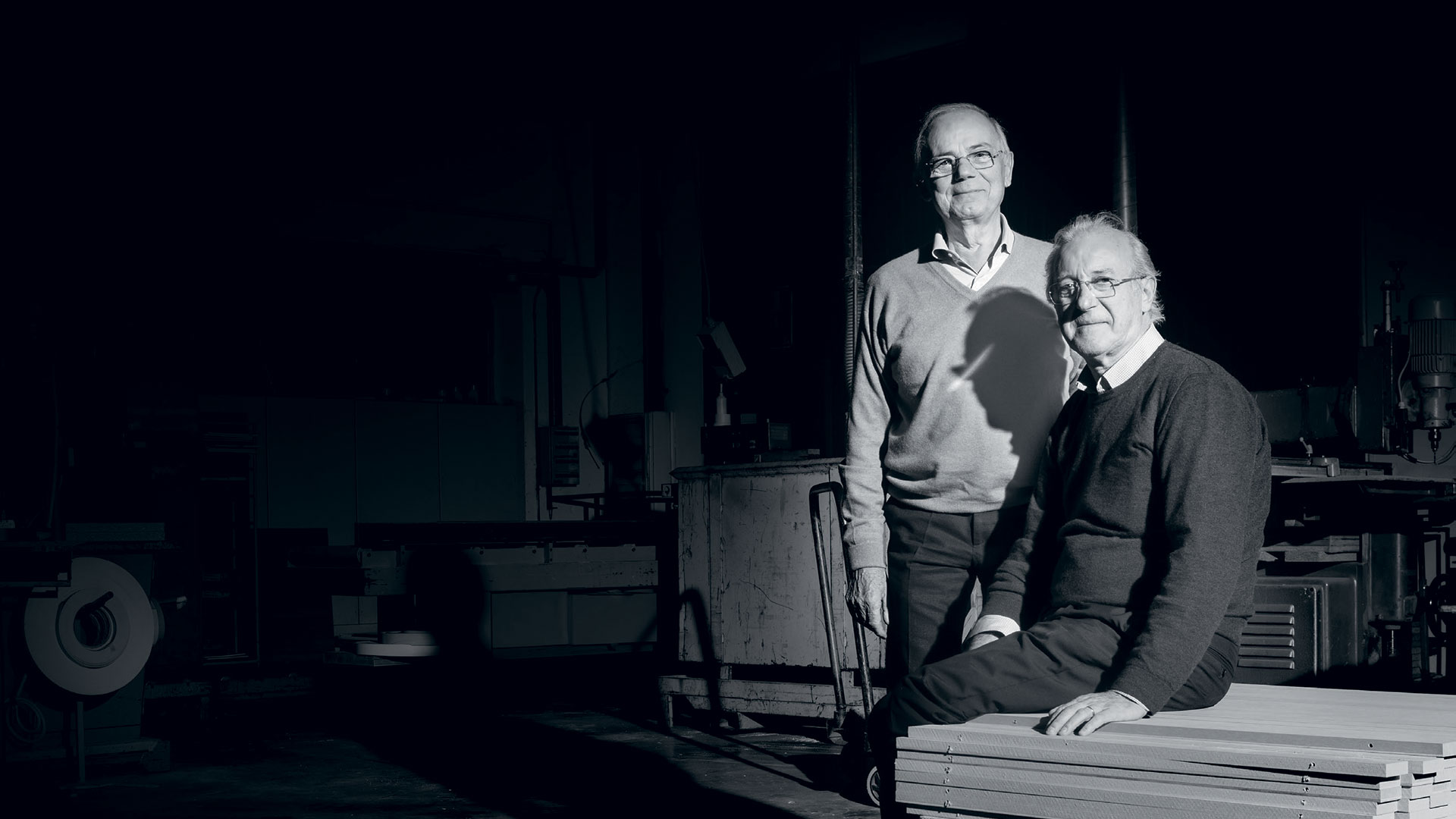 If you dream alone,
it's just a dream.
If the dreaming together,
is the reality that begins.

Giovanni and Iginio Polesello
An Italian tale.
The brothers Giovanni, born in 1941, and Iginio, born in 1942, were still just boys when, in 1966, together with another two partners, Angelo and Bruno, they decided to found the furniture production company, Mobilificio Maronese, in via Taglio in Maron di Brugnera (Italy).

On 3 October, the four young men, with 2,000,000 Italian lira in their pockets, began their adventure. The years that followed were years of great change, remembered today as “the good times”, when people had big dreams and big hopes of being able tomake them come true.

The value of our roots. 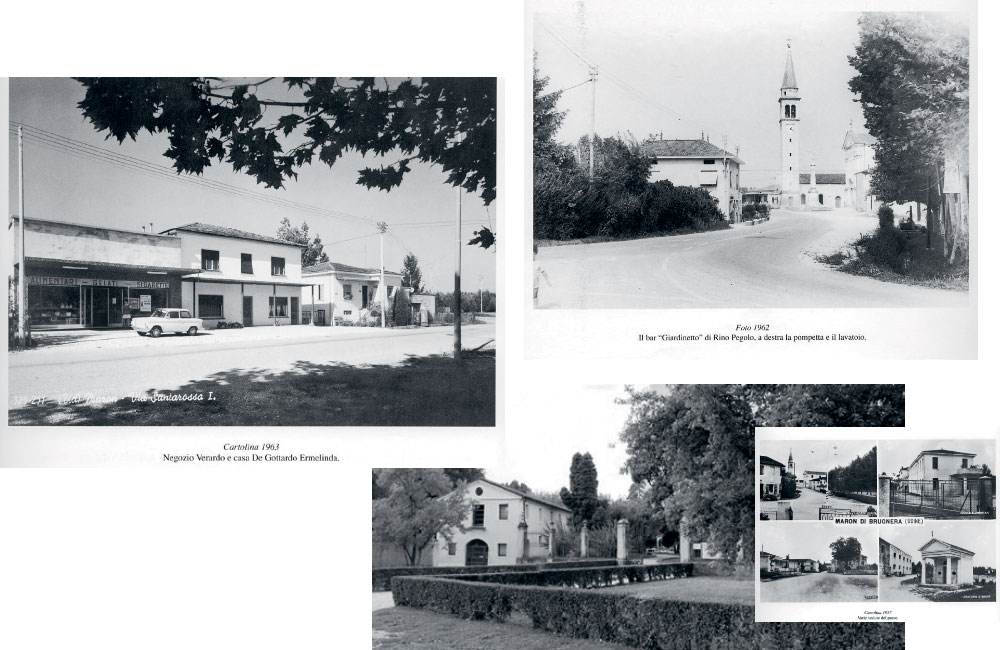 A close tie to our roots is the starting point for the story of Maronese. In the 1960s, the area around Brugnera and the Livenza river was changing rapidly, opening up to a new industrial order.

But the values remained what they always had been, and fathers passed them down to their sons, from generation to generation: a dedication to work, an innate sense of duty and a strongly rooted desire to grow.

In this context, the enterprising spirit of the Polesello brothers, and partners Copat and Billot, fell on fertile ground, as they went on to transform their hard work into a company recognised on the international stage.

We weren’t in the business, we took care of transportation and that’s how we started getting to grips furniture commerce and getting to know customers.

We travelled across Italy, from Sicily right up to Aprica, towards the Swiss border. But we didn’t earn much for what we did and one day we thought: why don’t we make the furniture? 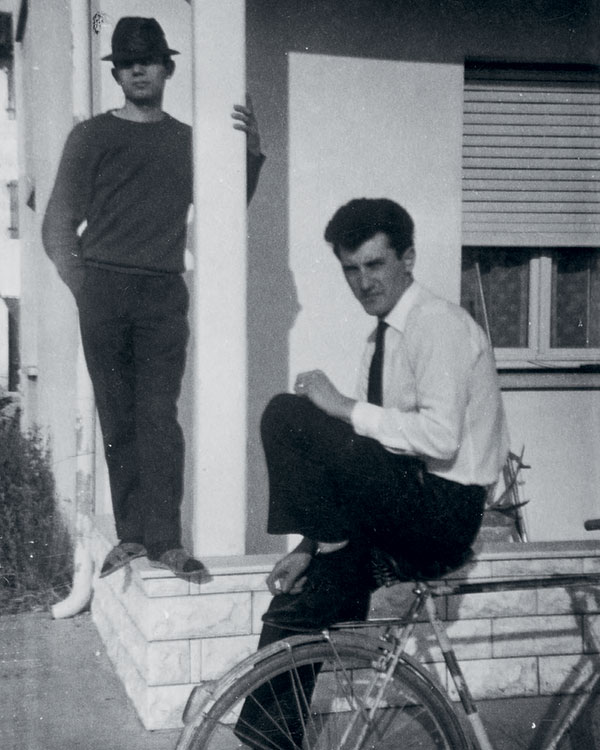